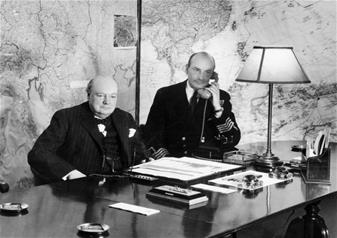 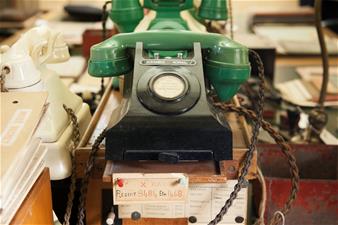 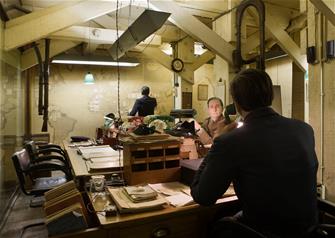 Churchill War Rooms:  The wartime bunker that sheltered Winston Churchill and his government during the Blitz. Explore the historic rooms where Churchill formulated the strategies that would eventually defeat the Nazis and hear about the secret history and plans that were discussed in its underground tunnels.

Find out more about the life and legacy of Sir Winston Churchill in the interactive Churchill Museum which uses fascinating multimedia displays and cutting-edge technology to explore the great man's world -from the devoted letters he wrote to his wife, to photos and film clips of his early life. Hear extracts from Churchill's famous rousing wartime speeches as you stand on the squares to activate Churchill's voice delivering now-familiar phrases such as 'Blood, toil, tears and sweat' and 'We shall fight them on the beaches'.

The Cabinet War Rooms:  Deep beneath the bustle of the streets of London lie the original Cabinet War Rooms which sheltered the people at the heart of Britain's wartime government as the bombs dropped on the capital during the Blitz. Today you can explore this fascinating piece of living history and discover the underground maze of rooms that once buzzed with people planning, plotting and devising strategies round the clock..

Undercover. Life in Churchill’s Bunker:  Discover what it was really like to work in the Cabinet War Rooms during the war. Hear about the conditions they had to cope with as they worked deep underground as the bombs dropped, the camaraderie, the secrecy, the fear of attack, and the experience of working in close proximity to Churchill.

.BmyConcierge act as a retail agent for these activities, as such you are subject to the terms and conditions of the supplier. 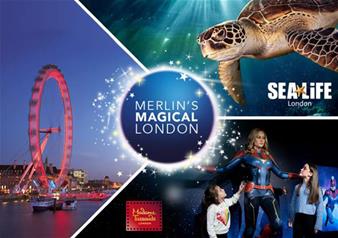 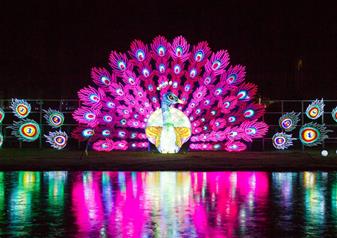 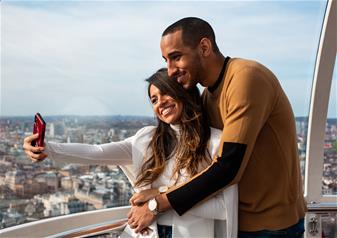