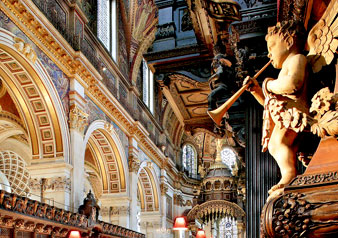 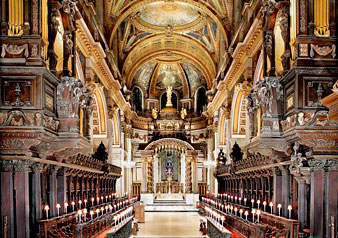 St Paul's Cathedral:  There has been a Cathedral dedicated to St Paul overlooking the City of London since 604 AD.  Standing proundly at the top of Ludgate Hill it is a constant reminder to this great commercial centre of the importance of the spiritual side of life. The current Cathedral, which is the fourth to occupy this site - was designed by Sir Christopher Wren and built between 1675 and 1710 replacing its predecessor which was unfortunately burned to the ground in the Great Fire of London.

The architectural and artistic importance of the Cathedral reflects the determination of the five monarchs who oversaw its construction who all believed that London's leading church should be both as beautiful and imposing as their private palaces.

Visitors to the Cathedral can now enjoy a new inclusive multimedia guide showing contemporary photography, archive film footage (including the wedding of HRH Prince Charles & Lady Diana Spencer) and the voices of people working in St Paul’s today including interviews and commentary from the Dean the Conservator and Director of Music amongst others.

New Exhibition - Oculus: an eye into St Paul’s:  Visitors can also enjoy this new exhibition which is the first project of its kind in a cathedral.  Located in the crypt Oculus uses 270° films to bring the1400 years of the Cathedral's history to life taking visitors back to Saxon London amidst the construction of the first St Paul’s in 604 AD, through the buildings on the site that have since fallen to fire and disrepair, before showing them the Great Fire of 1666 through to the devastation of the city during the Blitz when St Paul’s became a lasting symbol of hope and survival.

The Golden Gallery: Running around the highest point of the outer dome, the Golden Gallery measures 280ft (85.4 metres) and 530 steps from ground-level. While the dome and galleries were being built, Sir Christopher Wren was hauled up and down from the summit in a basket at least once a week to inspect the work as it progressed. He was 76 years of age by the time it was completed in 1708 and he watched as his son placed the last stone in position.

The Dome:  St Paul's is built in the shape of a cross, with the iconic dome crowning the intersection of the arms, it is one of the largest Cathedral domes in the world measuring an impressive 111.3 metres high and weighing approximately 65,000 tonnes with support from eight pillars. Between the arches of the inner dome are spectacular mosaics of saints and prophets which were installed between 1864 and 1888. The murals around the dome were created between 1715 and 1719 by court painter Sir James Thornhill and show scenes from the life of St Paul.

The Stone Gallery: One of the two galleries above the Whispering Gallery that encircle the outside of the great dome. The Stone Gallery stands 173 ft (53.4 metres) up from ground-level and can be reached by 378 steps.

The Whispering Gallery: This gallery runs around the interior of the Dome and is a full 259 steps up from ground-level. It gets its name from a charming quirk in its construction, which somehow makes a whisper against its walls audible from the opposite side.

Those travelling in a group can benefit from the Group Tour System where the tour leader can communicate clearly to the group via a microphone and transmitter to each of the group member’s receivers. Filming and photography is not allowed inside the Cathedral.  Children under six (6) years of age are admitted free of charge and do not require a ticket. (Children must be accompanied by an adult when visiting the galleries) Family tickets are available online allowing entry for 2 adults and 2 children of 6-16 years of age. If you require a family ticket you need only select one (1) ticket here. All advance tickets are available with a self-print option only. You will need access to a printer to print your admission tickets. Venue Information: St Paul's Cathedral, St Paul's Churchyard, London EC4M 8AD Nearest Train Station: Blackfriars, Cannon Street or London Bridge Nearest Underground: Blackfriars Public Bus Routes: 4, 11, 15, 23, 25, 26, 100, 242

.BmyConcierge act as a retail agent for these activities, as such you are subject to the terms and conditions of the supplier. 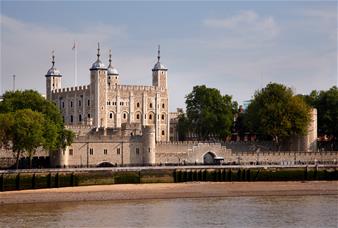 The Slide at ArcelorMittal Orbit 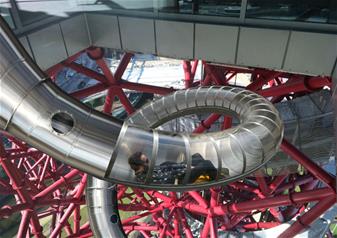 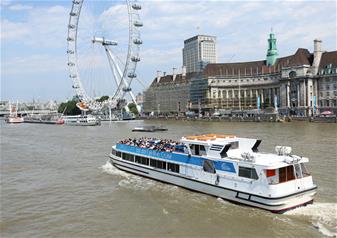