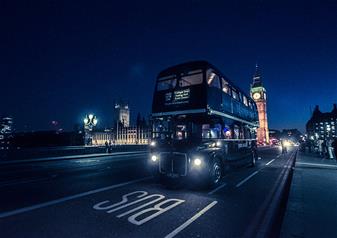 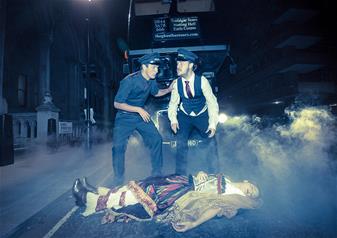 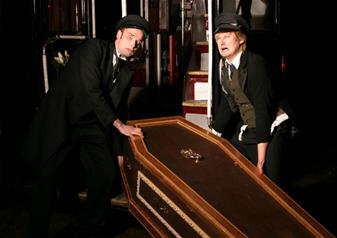 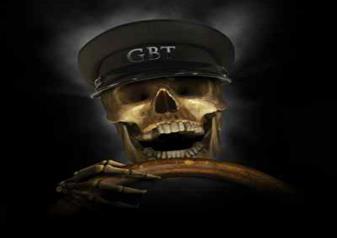 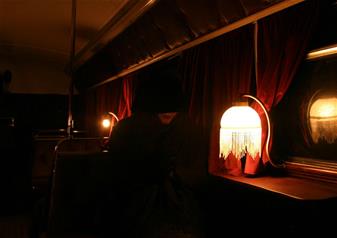 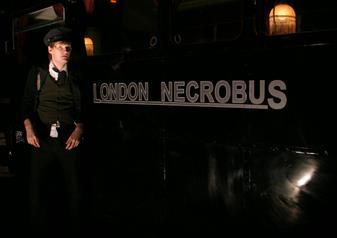 Explore The Darker Side Of London On The Ghost Bus!

Ghost Bus Tours are sightseeing tours with a difference.  Set on a classic 1960s Routemaster bus, a team of on-board actors mix with some technical trickery to combine and create a 'Frightseeing' tour like no other - a hilarious ongoing horror show while you see the sights!

While taking in all the classic sights such as the Houses of Parliament, Westminster Abbey, St. Paul's Cathedral and the Tower of London, you will also discover the city's dark site and learn about famous murders, torture and executions that have taken place in the capital as well as the ghosts of London and the grisly skeletons in the capital's cupboards.

The Ghost Bus is the ideal way to experience the city of London, and our ghostly tours are designed to both entertain and educate while providing a spooky theatrical experience you'll never forget!

“Loved it!” – Johnny Depp “Hilarious. We screamed a lot!” – Amanda Holden “A fun-fair like ghost ride” – The Daily Telegraph

Behind the scenes... The Necropolis Bus Company started up in the 19th Century as a private bus company providing an undertaker service as the Necropolis vehicles- or ‘Carcass Coaches’ as they were known to Londoners- conveyed the deceased, pall bearers and up to 52 mourners to their final resting places. Each bus had a conductor/ chief mourner onboard and a unique siren or ‘mourning whistle’ to inform pedestrians of the buses approach. The sound of the whistle would prompt gentlemen to remove their hats and bow their heads as a mark of respect.

The company ran a regular service until 1967 when a tragic fire at the depot in South Dulstead razed the building to the ground and destroyed almost the entire fleet. Just one vehicle was able to be salvaged from the flames and was locked away in a storage facility for 40 years. The bus now been restored to its original glory and is used by Necrobus as The Ghost Tour Bus and painted in the company’s traditional colour of midnight black. The interior is designed for comfort so the passengers could grieve openly and offer condolences to one another. Decorative features inside the bus include lamps and window curtains which were always drawn if a coffin was stored inside the vehicle overnight. This ritual was based on the superstition that a departed spirit might be trapped by its own reflection in the glass and would be unable to pass into the other world. From a practical perspective it also helped to keep the bodies cool in the summer months.

Daily Start: 7:30pm and 9:00pm Finish: 8:45pm and 10:15pm Departure point: Northumberland Avenue, just off of Trafalgar Square. The Bus stop is outside the Grand Hotel, nearest tubes are Charing Cross and Embankment. Passengers should aim to arrive 15 minutes prior to their tour time to ensure a prompt departure. Exceptions: 25, 26, 27 & 31 December 2014: Closed 1 January 2015: Closed

Please Note:  Children aged 16 and under must be accompanied by a paying adult.

BmyConcierge act as a retail agent for these activities, as such you are subject to the terms and conditions of the supplier. 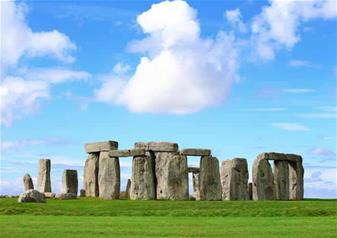 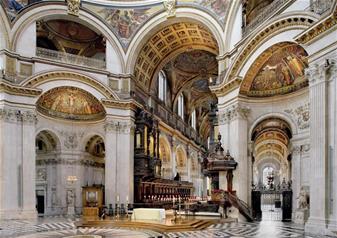 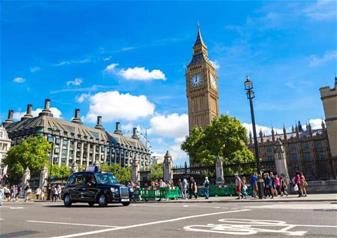